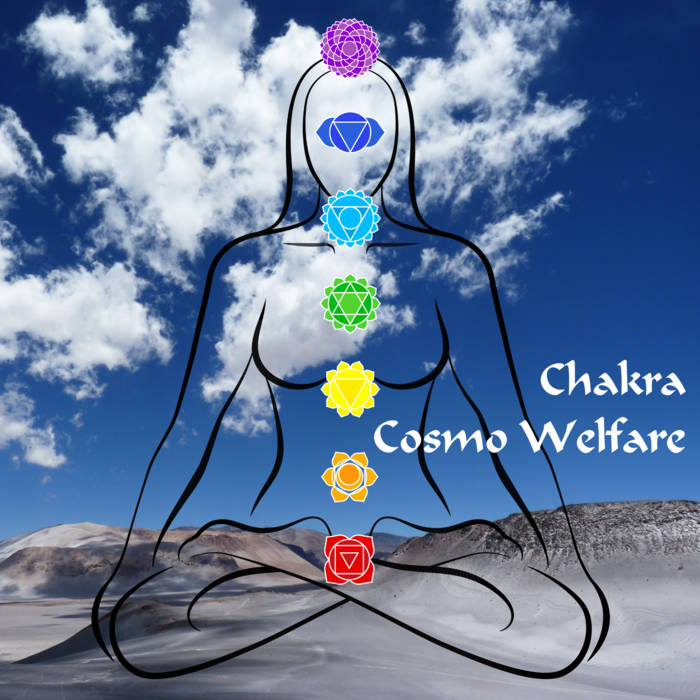 Natural Tuning consists of the Pitch Reference Frequency and of pure intervals, whose frequency ratios are the quotients of natural numbers. All is based on the natural overtone series.

Chakras are various focal points used in a variety of ancient meditation practices, collectively denominated as Tantra, or the esoteric or inner traditions of Hinduism.

The concept is found in the early traditions of Hinduism. Beliefs differ between the Indian religions, with many Buddhist texts consistently mentioning five chakras, while Hindu sources offer six or even seven.Early Sanskrit texts speak of them both as meditative visualizations combining flowers and mantras and as physical entities in the body. Some modern interpreters speak of them as complexes of electromagnetic variety, the precise degree and variety of which directly arise from a synthetic average of all positive and negative so-called “fields”, thus eventuating the complex Nadi.